The Trans-Asian Railway Network Agreement is an agreement signed on 10 November 2006, by seventeen Asian nations as part of a United Nations Economic and Social Commission for Asia and the Pacific (UNESCAP) effort to build a transcontinental railway network between Europe and Pacific ports in China. The plan has sometimes been called the “Iron Silk Road” in reference to the historical Silk Road trade routes. UNESCAP’s Transport & Tourism Division began work on the initiative in 1992 when it launched the Asian Land Transport Infrastructure Development project. The agreement formally came into force on 11 June 2009.

Please use the form below to make an offer: 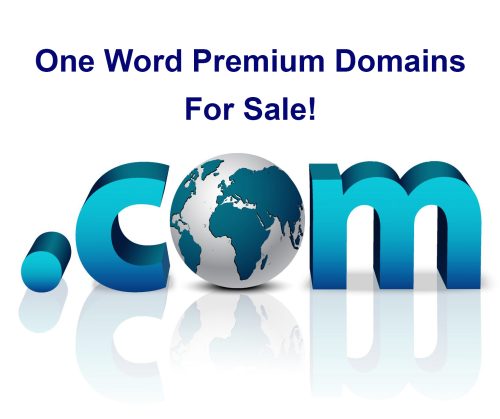 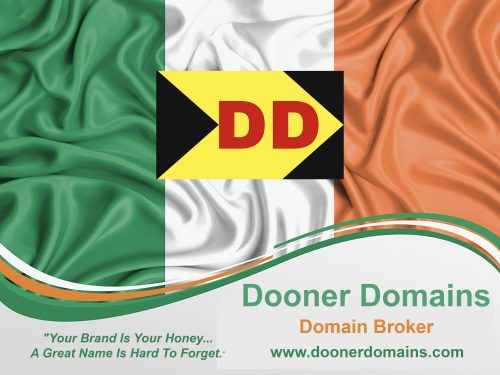