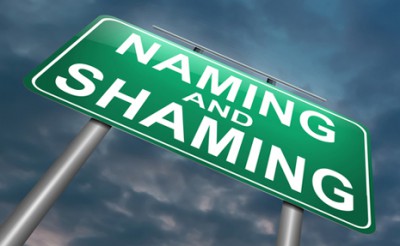 Finally there is a website to name and shame corporate scammers. I could think of one person I would love to put on this website.

Although he did not scam me for stealing my domains he did however scam by making me build websites for him and then did not pay me.

I could go on but he was running two photographic studios, he expected me to work in this studio building my company websites but also helping him with the photo shoots which he never paid me a single dime for.

So I have no control over that site even though he uses it to make money from and he must have planned this all along for me not to have control over his hosting.

His time will come because I can pursue his debt for six years accumilating interest at 8% per annum on £11K.

So I would love to name and shame him but I need to take him to court first before plastering him all over the internet.

But unfortuately the owner of this site has focused on Domain Thieves which this particular individual does not fit into the catagory unfortunately.