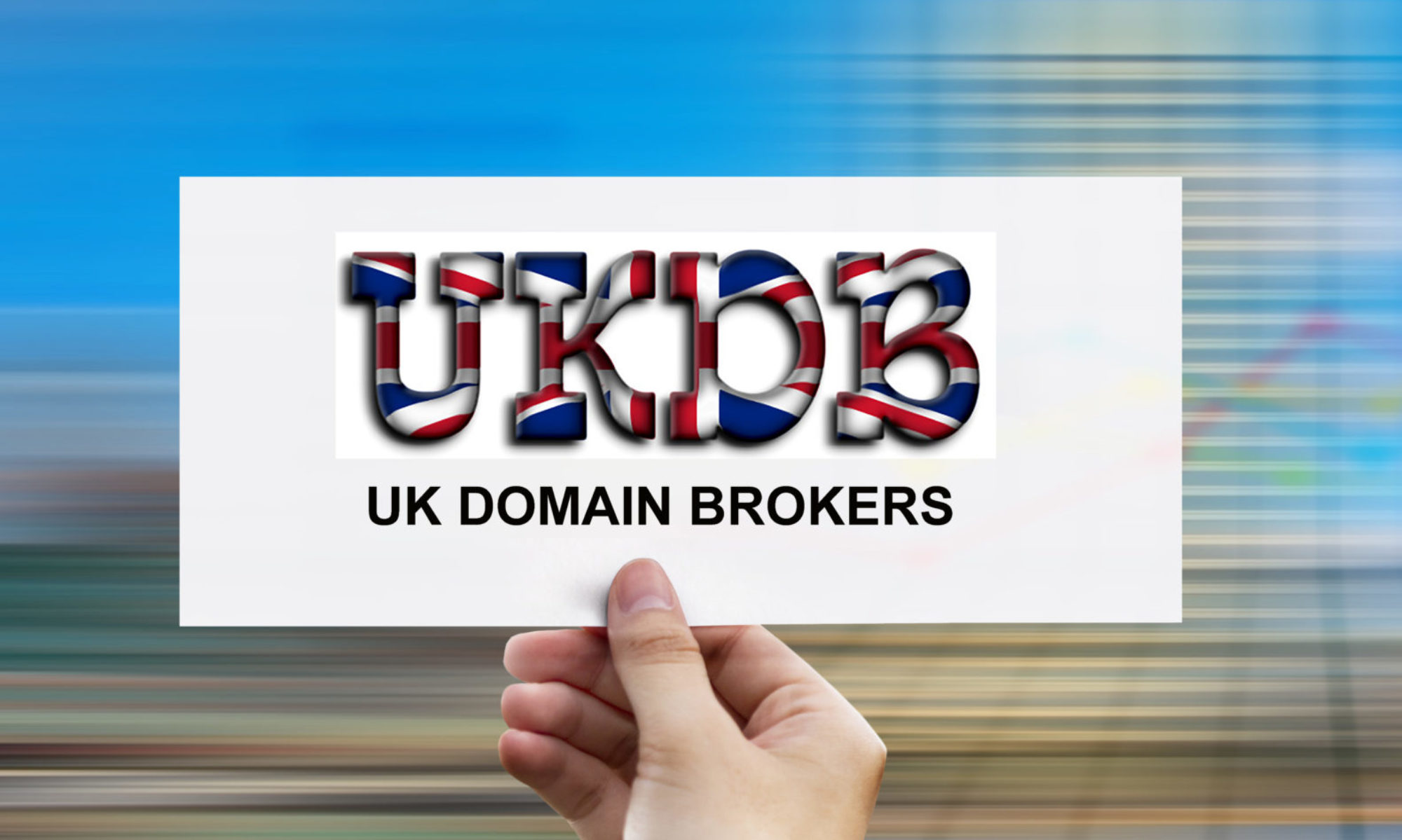 Tried Arguing with a Gorilla today!

Tried arguing with a Gorilla today!

For the people that dont know about Google’s New Policies that they do not advertise yet they assume that you will go to lengths reading their terms and conditions before using their services, have put into place within the last month; that they no longer accept prepaid cards. I was not aware my card was prepaid and have many Google Adword accounts using my Mastercard but for some unknown and ridiculous reason they have stopped accepting this form of payment.

My argument here is they are not helping themselves let alone their own customers and any business no matter how big or small should not turn away customers regardless how insignificant they are to them. Furthermore does it matter what type of card is used? As long as you have money on the account to pay for the Ads there should not be any reason to not accept Prepaid Cards. Prepaid Cards are near enough the same as Debit Cards, if you have not money on the card you cannot make a purchase, its as simple as that. But for some reason Google have made this into a big deal for some unkown reason.

I have been using Google Adwords for many years now and have used the very same card I attempted to set up another account with today and Google have decided to put up obstacles.

So when I rattled the Gorilla’s cage this morning I shouted out the word ‘Bing’, Bing offer £100 free advertising whilst Google only £75. For small businesses starting out on a small budget that is a huge difference and besides Microsoft is bigger than Google even though Google think they own the planet.

So basically arguing with them is like arguing with a Gorilla, they are intimidating hiding behind New Policies and they won’t budge. The only thing they say is if your have a problem is to fill out a complaint form. I do not have time to complain I have 3 businesses to run.

Their answer to me this morning was for me to go to my client and ask him to give me his credit card details, imagine how unprofessional that would have made me look or the alternative was to set up a direct debit which takes up to 7-10 days to be activated. If one needs advertising within 24 hours then its hard luck basically. This also shows unprofessionalism on the advertisers part.

They are getting too big for their boots and its about time another search engine gave them a run for their money. 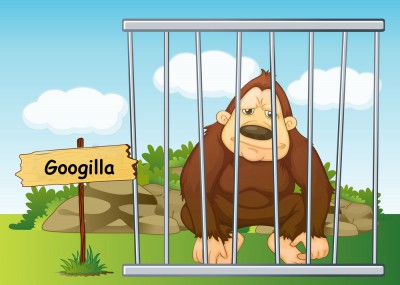 So after waiting patiently for hours waiting for my new Ad to appear I phoned them again to be told that all images uploaded need to have a logo inside of the image. No where in the interface did it say before uploading images you need to add a logo. I have been asked now to give my feedback via a link they have sent me to my email address.

Again they stated that one needs to read the support articles first before setting up Adwords. I can set up Adwords with my eyes shut and Google have decided its time to make changes, well at least when you make them let people know in advance and on each option that you choose make it clear so that you do not waste your time and theirs phoning up to see why your Ads are not running. 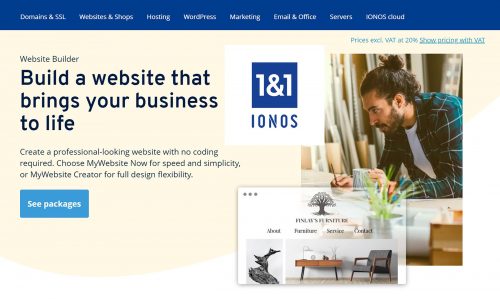 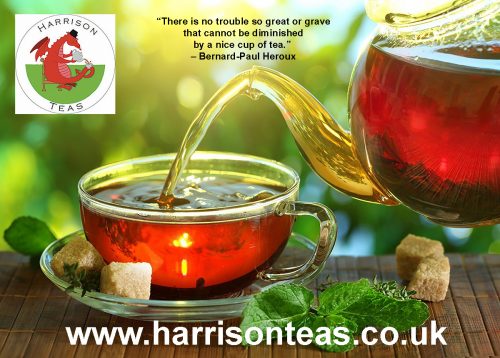 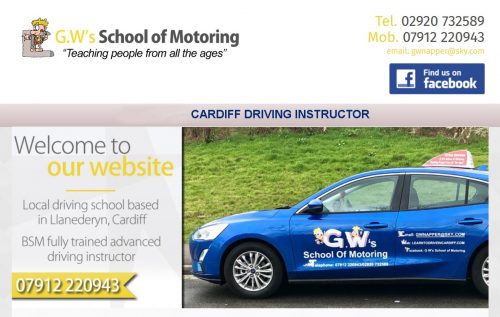